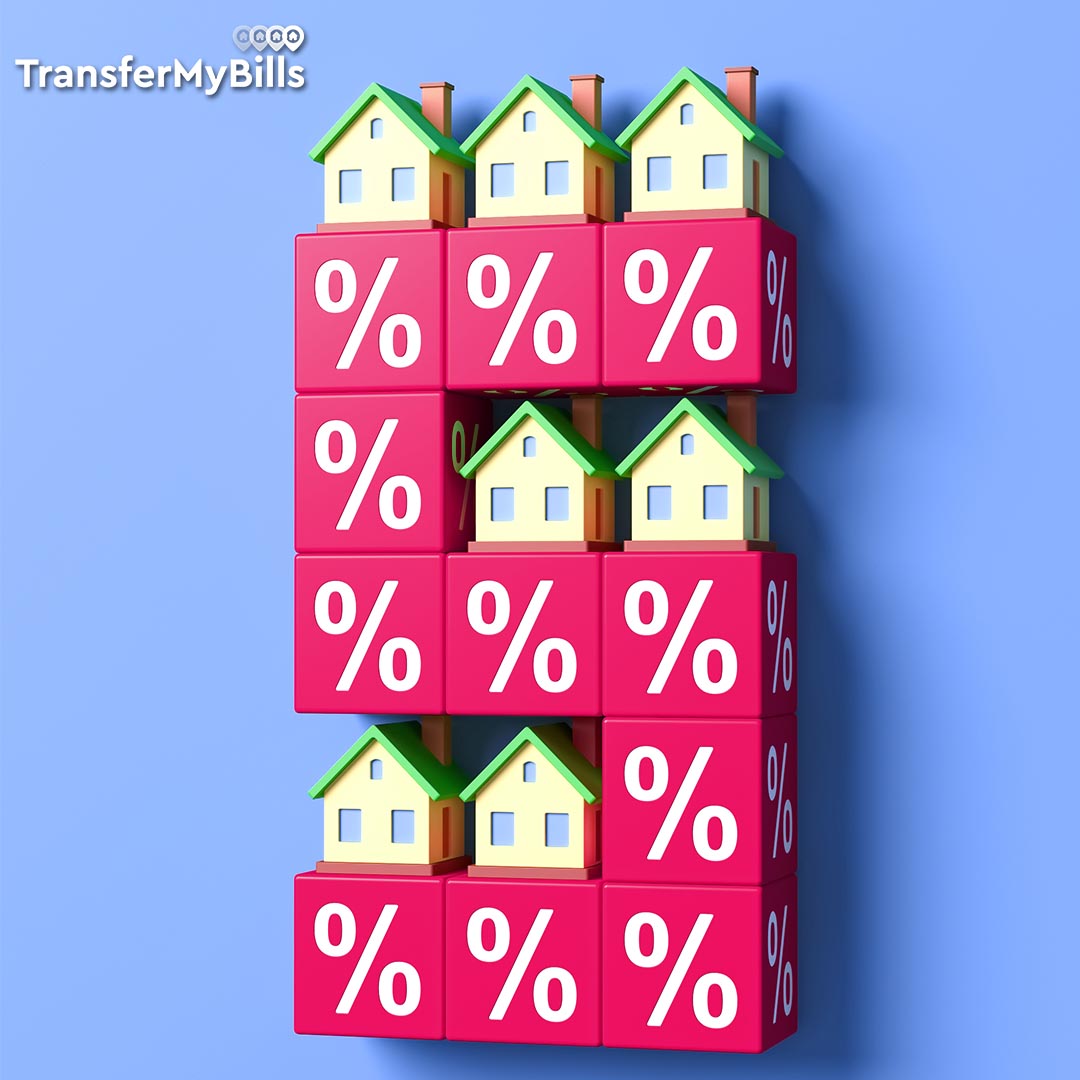 In a recent announcement made by the Prime Minister at the virtual Conservative Party conference, he stated his intent to completely alter the direction of the UK housing market by offering all first-time buyers 5% deposits on mortgages. A wildly ambitious statement by a government already under the gun for every step they take deeper into the financial deficit of this pandemic:

“We need now to take forward one of the key proposals of our manifesto of 2019: giving young, first-time buyers the chance to take out a long-term, fixed-rate mortgage of up to 95% of the value of the home – Vastly reducing the size of the deposit.”

It’s not as if 5% deposit mortgages don’t already exist, but of course the unique conditions of 2020 have made banks and other lenders tighten their purse strings. Not only this but the fact that young first-timers are considered the riskiest demographic to lend to lessens their chances even further.

They’re left with forking out anywhere between 10-20% of the property price as a deposit. A curse which has afflicted young buyers for many years, in a housing system described by Boris as “Sclerotic” – Unresponsive and lacking fluidity.

However this announcement could finally lift the curse and allow fair access to property ownership for over 2 million people, hailed by the PM as “The biggest expansion of home ownership since the 1980s”.

The future scheme will also help people that have been stuck in the cycle of renting and are desperate for a home of their own. The number of privately rented households has exploded in recent times, from 2.8 million in 2007 to 4.5 million in 2017. Ironically caused by risky lending practices and the subsequent financial crisis which ensued in 2008.

It’s hard not to immediately see flashbacks of the credit crunch, compounded only further when realising the government hasn’t released any plans about how they’re going to achieve such a feat at a time like this.

Rob Houghton, CEO of Reallymoving believes educating people about the risks is necessary for low deposit mortgages to work:

“High loan to value mortgages do come with risks but there is a place for them in today's market as long as first-time buyers are educated and informed about what could happen if prices fall. For those who have been saving a deposit for many years this will be welcome news, enabling them to make the first step onto the property ladder, but we would urge people to proceed with caution, consider the risks carefully and think long term about their property choices.”

Boris’ speech almost felt like a poignant moment in the future of our country, regardless of the lack of crowd. Along with reforming the housing market, he claimed every home in the UK will be powered by offshore wind by 2030, whilst declaring he is on the path to fixing social care funding.

Was it full of intent, or was it all to deflect away from Coronavirus and the decision to reduce the country to tiers?