It’s the final lockdown! Budget announcements set to empower movers - But what does it mean for you? 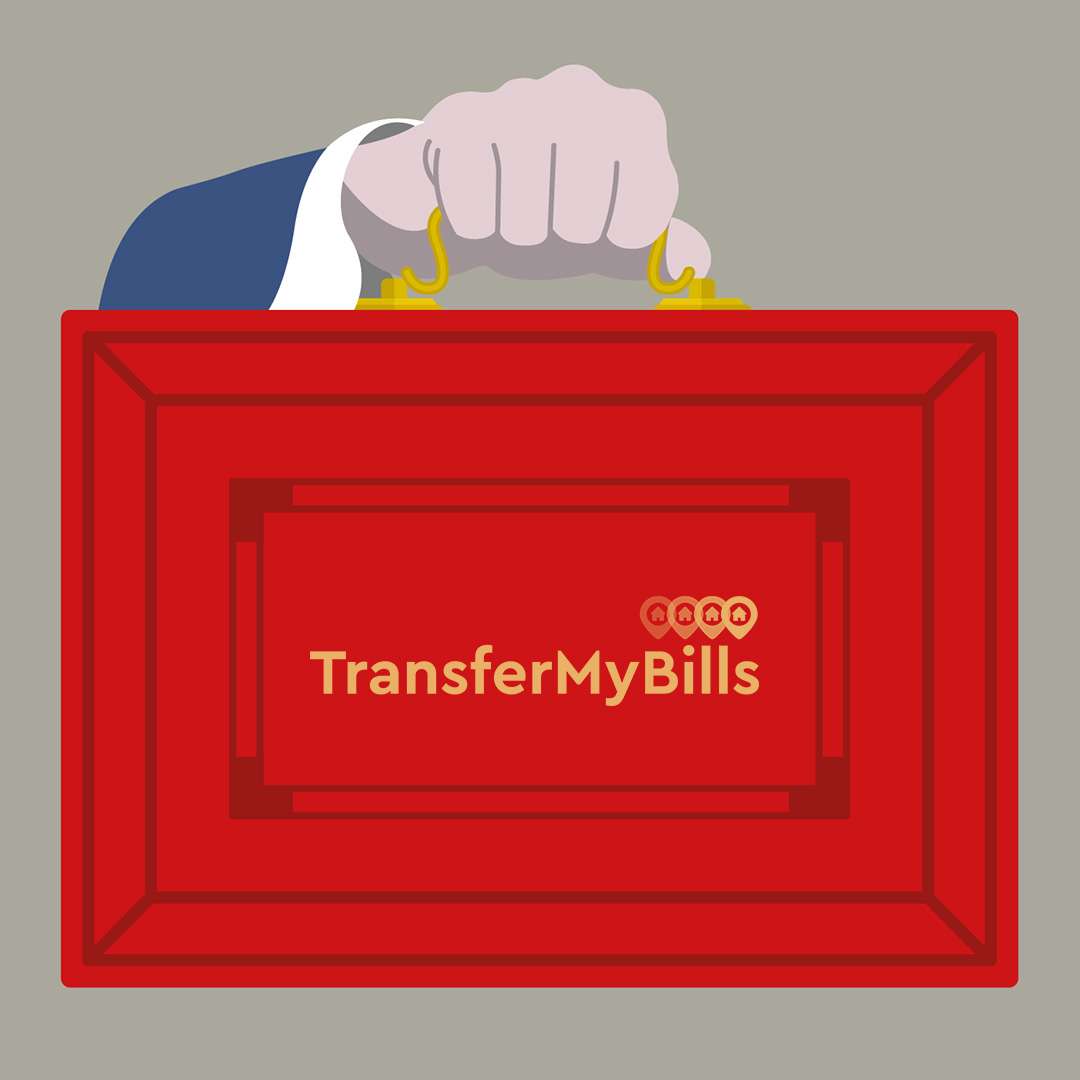 The Chancellor’s Budget has seemingly paved the way for a prosperous Britain to emerge from the ashes of our final lockdown, extending both furlough & the stamp duty holiday until September. Along with the introduction of a government backed 5% mortgage scheme for buyers.

But if you think it’s as simple as that, think again! As with anything offered by the government recently there’s stipulations, so we’ve made sense of it for you.

The stamp duty holiday has already benefitted thousands of people since it’s introduction in July last year, but the race has been on since the beginning of 2021 to get purchases over the line to reap the rewards before the initial closing date of March 31st. The end date has now apparently been extended to September, but here’s what that really means:

Andy Foote, Director at SevenCapital had this to say regarding the extension:

“The extension of the stamp duty holiday as it is until June, and the lesser anticipated extension of a holiday on properties up to the value of £250,000 will go a long way in avoiding a collapse in transactions - as previously feared. Given the average UK house price sits at around £252,000 overall, and with properties in the Midlands and North of England, Wales, Scotland and Northern Ireland individually sitting at a lower average, this effectively means the average buyer can continue with new purchases through to September.”

As the banks who will offer these mortgages haven’t been identified either, there’s no access to figures on expected interest rates. But we can assume that they will be higher than interest rates on any 10% mortgages currently offered.

The idea of having the government back your mortgage is that it reduces the overall risk to the lender & yourself - If for example a monthly payment is missed, they will step in to cover that payment. However it is not yet clear what the effects of missing a payment or two will be…